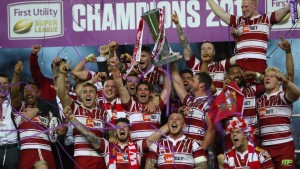 The club are pleased to announce the pricing for the trip to the World Club Challenge game between Wigan Warriors (Super League Champions 2016) and Cronulla Sutherland Sharks (NRL Champions 2016) to be held at the DW Stadium on Sunday 19th February 2017, Kick Off 3pm. 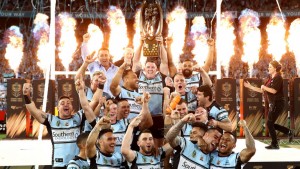 Chairman Simon Hornby commented ” the trips we have run to both international and top club games have proved very popular with both members and none members. It is important that we continue to offer value for money and I am pleased that despite the increase in ticket pricing this year at the DW Stadium we are able to offer our ticket and coach price at the same level as last year”.