Our League programme starts for each of the teams in April of each year and concludes towards the end of September or early October. The NWC 13 – 15 league has a break in its competition during August to accommodate players on school holidays and who would be unavailable to play due to family holidays. 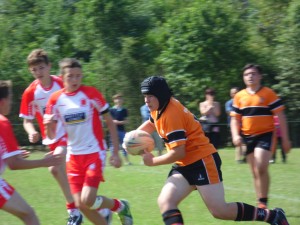 Details of scheduled matches for each of the clubs teams can be found on the individual team web page on this site – See teams above.