The Club hosted its under 16 presentation night at the Kingcote Park Club House last night. The evening marked the end of junior and youth rugby for the squad after 4/5 years at the club. Whilst final decisions are to be made it looks like many of the squad will form the bulk of a development squad in the NW Mens League next year supporting the Open Age team. 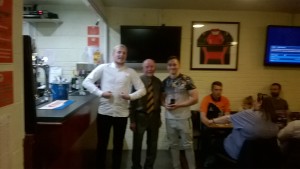 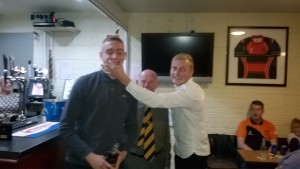 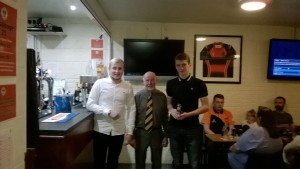 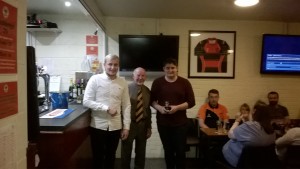 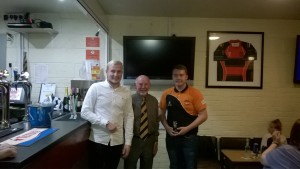