As part of an Arts Council England initiative Blackpool Council

have organise a “Talking Rugby League” event on Thursday 17th October 2013 at Central Library, Blackpool, from 7 to 8:30pm. Tickets for the event are available from your local library or from one of the club officials.

The event will be hosted by Angela Powers, currently of Sky Sports,. who will engage in conversation other invited guests on the subject of Rugby League today. 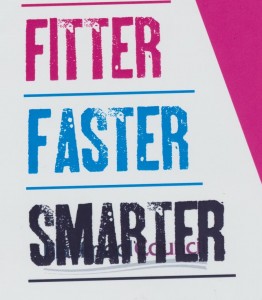 Other guests include Phil Caplan and Tony Hannan, co-directors of Scratching Shed Publishing and Forty – 20 magazine and former Gazette reporter Dave Hadfield. Dave will be know to many of the Blackpool Rugby League fraternity after his stint on The Gazette in the a980’s.Dave became the Independent’s Rugby League correspondence in 1990 and has written several books on our great game.