The club is pleased to announce that its application for entry in to Division 5 of the NW Mens League for 2017 has been accepted. 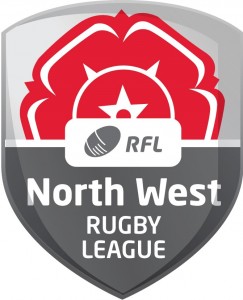 Although the club competed in the NW Mens Merit League last year, this year will be the first time in nearly five years that the club has taken on a full fixture programme at Open Age Level.

Club Chairman, Simon Hornby, Commented “this is a significant milestone for the club, we have worked hard over the past few years to get to this point. The club has been almost rebuilt from nothing and in doing this we have established a credible youth strategy that is now starting to pay off. Many of the players who will play in this open age side will have come through our junior and youth ranks. Our partnership with Thornton Cleveleys RFC will also help bolster numbers. A new clubhouse and ground and the reestablishment of open age rugby exciting times ahead for everyone involved”.

Fixtures start on Saturday 4th March 2017 with an Away fixture at Bolton Mets. A full fixture list can be seen by following the link – Open Age Fixtures