Blackpool Stanley U16 8— Accrington Wildcats U16 48 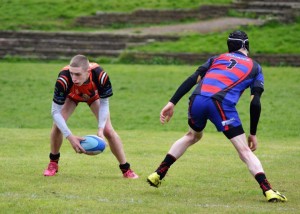 The game started strong as Blackpool stood their ground from the Accrington attack. Solid defence from man of the match Danny Siddal helped keep the opposition off the points with most improved Matt Stelfox putting in some crunching tackles to further void the attack.

Accrington soon hit back with a barrage of tries as the home side struggled to keep up the pace and put Blackpool well behind on the scoreboard. Stanley yet again picked their heads up and fought back with Siddal scoring twice in the corners. Despite strong runs from Winter, Hindley and Swarbrick is wasn’t enough to break through the wall of wildcats that awaited.

Despite the scoreline, Blackpool gave everything they had ,in spite of being short on subs and 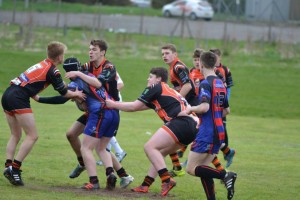 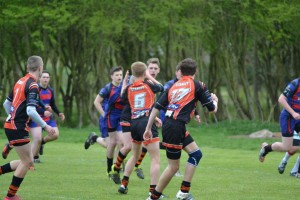 players being injured they battled through to come out with their heads high and the respect of our coaches and parents. It wasn’t the result they wanted but it was a performance to be proud of.