Members past and present gathered at Blackpool Cricket Club to share stories of past Stanley exploits. The reunion was prompted by the visit from Australia of two former players, Phil Webb and John Greensill) along with their family and friends (19 in all). 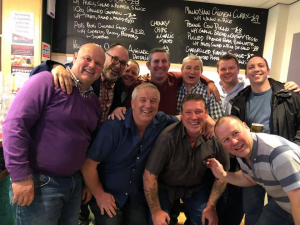 Players and officials from a number of different eras were represented in the high turn out.

The long established link between the club and the Gympie Devils club in Queensland was a key part of the evening and there was some talk of sharing players again with the likely arrival of a 20 year old second row forward from Gympie later in the summer. 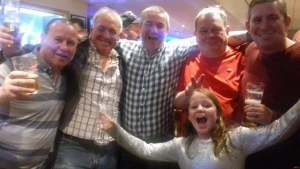 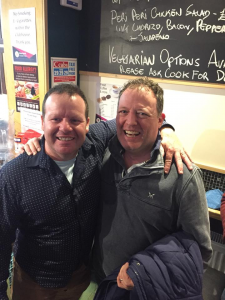 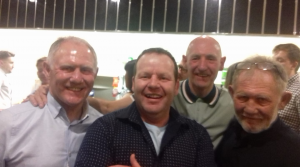 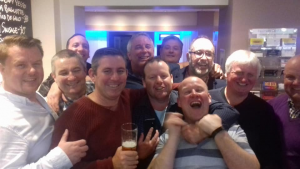